As I prepare to take my 14-year-old niece to her first Cirque Du Soleil show (Luzia in Marymoor Park now through May 21 – review coming soon!), I wanted to stop by the blog for a quick hello to let you know of some great events coming up soon.
GIVEAWAYS: Lady Rizo April 19 & Seattle Cheese & Meat Festival April 29
If you haven’t had a chance to enter yet, scroll back through SeattlePockets to enter giveaways for Lady Rizo at The Triple Door on April 19 and the Seattle Cheese & Meat Festival on April 29. Word is the tickets for the afternoon Cheese & Meat fest are sold out and tickets for the evening session are nearly sold out. 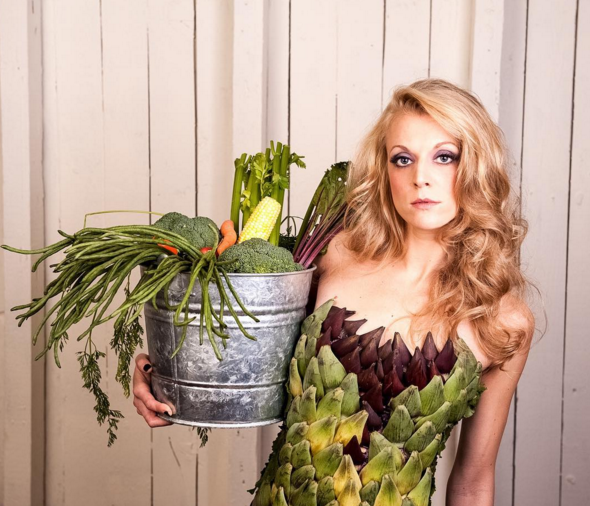 Veg Out Seattle April 13
One of my favorite event planners, Kelli with Shindig Events, is hosting “Veg Out” – a super awesome vegetarian event on April 13. You’ll get to try some of the latest & greatest veggie foods from some of the best proprietors and chefs in Seattle and beyond. This event is at Canvas and is 21+ (stick around for the after party!) This event will donate to Whole Kids Foundation, who support schools and inspire families to improve children’s nutrition and wellness. You know when Shindig Events is involved, it’s going to be fun.
Here Lies Love April 7 – May 28
I’ve been looking forward to this production since I first heard about it! Here Lies Love plays The Seattle Repertory Theatre April 7 – May 28, with music by David Byrne and Fatboy Slim. The theatre will turn into a 360-degree immersive spectacle experience. You can choose standing tickets and be a part of the dance party or sit and watch. Brandon and I have tickets for April 21 (standing/dancing tickets of COURSE)! About the show: “Seattle Rep’s Bagley Wright Theatre transforms into a wild dance party, where techno beats spin and tell the story of the People Power Revolution that inspired the world and changed the Philippines forever. Here Lies Lovetraces the non-violent restoration of democracy in the Philippines in 1986 and follows the meteoric rise and dramatic fall of the controversial First Lady of the Philippines, Imelda Marcos. Two-time Tony-nominated director Alex Timbers helms David Byrne (Talking Heads) and Fatboy Slim’s one-of-a-kind “poperetta” about the Filipina “Steel Butterfly” and the power of the people.”
Video:

I went grocery shopping today.
Game 3 of staying in - #heythatsmyfish ! Playing through our game shelf and deciding what to keep and what to gift. This one we we are keeping - easy quick play. Can't say I'm very good at it but I like penguins.
#latergram of my new pal N and his awesome mama. Not pictured: his equally awesome dad. N - I am glad I got a chance to snuggle w you a week ago Sunday! Photo taken pre-staying-in-quarantine

This blog is my fun little side project. My passion is helping others create positive change in their lives. I am a Hypnotherapist in Seattle. Learn about my Hypnotherapy practice, here. 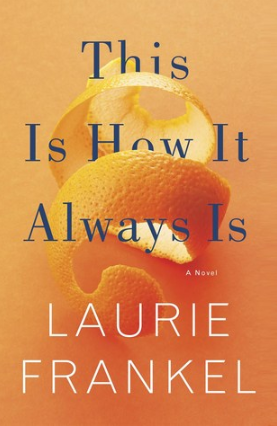 Check out my goodreads page

NBC King 5's New Day Northwest featured me on their show! Watch my segment here.
%d bloggers like this: