Delightful “An American in Paris: A New Musical” plays The Paramount in Seattle through May 14.

Now at The Paramount in downtown Seattle, beloved George and Ira Gershwin music and lyrics come to life with the delightful production of “An American in Paris, A New Musical“. Opening scenes take the audience to post World War II in Paris—a chilling reminder of Nazi occupation and all that contributed to the downfall of so many European countries.

On the upside, as time and characters move beyond war-torn Parisian survival mode, Jerry (played by McGee Maddox) and Lise (played by Sara Esty) weave their way into, through, and out of a tangle of triangulated affairs. 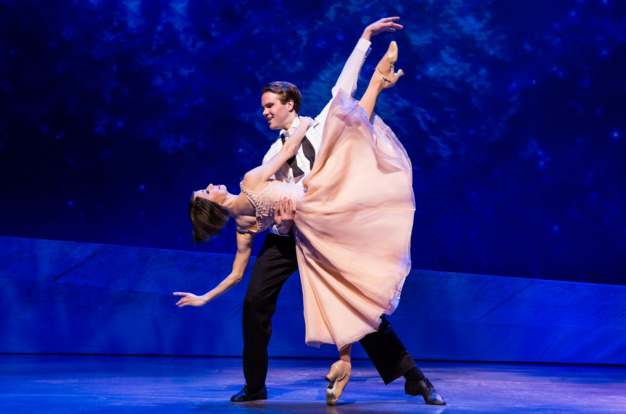 Bob Crowley’s brilliant set and unique costume designs not only compliment director and choreographer Christopher Wheeldon’s endeavors, but add a bright, new dimension to this energetic production. Riveting, unforgettable musical numbers Fidgety Feet and An American in Paris alone, are worth the price of the ticket. 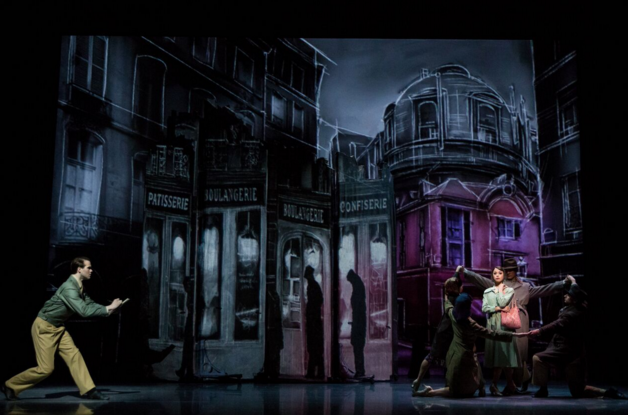 “An American in Paris: A New Musical” plays The Paramount now through May 14th. Tickets available here. 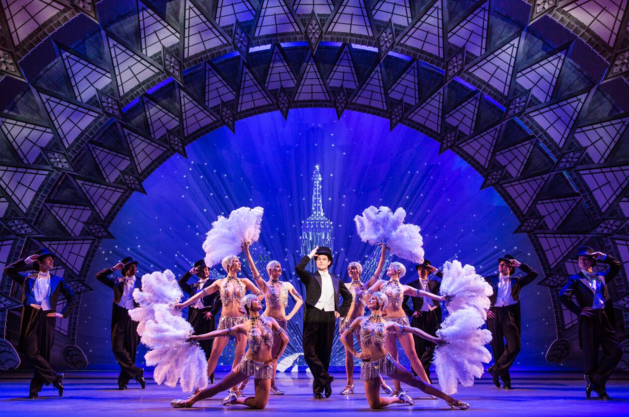