I’ll admit it: I have guilty pleasure TV shows. Grey’s Anatomy and Parenthood were the two main reasons I signed up for Hulu+. I don’t get TV, and I work so many hours a day on my computer, the idea of kicking back to enjoy a “guilty pleasure” show at my desk wasn’t appealing.  Enter Hulu+.  And my Roku box (which I LOVE).

When the season ended for these shows, I thought about cancelling my subscription for a while. Then I realized The Daily Show was on Hulu. And I discovered Hulu has a few of their own exclusive shows.  The Booth at the End is a really interesting, almost theatre-like show. People come and visit a man who sits in his booth at a diner and ask him for favors – things they can’t do on their own, like be prettier or let their father get the money he needs to be happy.  Then he looks in his book and finds an unrelated action they must do in order to get what they want.
This dark, quiet show makes you think what’s really important and paints a picture showing the length people will go to in order to get what they want. (Note: after posting this, I received a tweet from @MakerCK – creator/writer of Booth at the End with a thanks and a note that you can also watch this on regular hulu!)
Another show I’ve been hooked on is The Misfits. Not sure if it’s rated, but I’d give it an R for violence and sexual scenes – certainly not for the faint of heart, but great for those who love a few super powers in a show (think Heros when it was good).
Misfits trailer:
http://www.dailymotion.com/embed/video/xc0e4j
Other favorites on Hulu include Master Chef, Daria, Hell’s Kitchen, and Brothers & Sisters.
Nope, not being paid by Hulu+ for this blog post, just sharing why I love it.  You can get two weeks of a free trial here.
As a note – I agree with @moniguzman that their Connect with Facebook features is actually quite bad.  They publish to your stream when you add something to your queue and there are other user issues on the site once you sync with FB. This is the first site I’ve actively disconnected my Facebook from.
Many of the shows listed in this post can be seen on regular hulu, but having the luxury of watching them on TV rather than a computer screen justifies the cost to me. 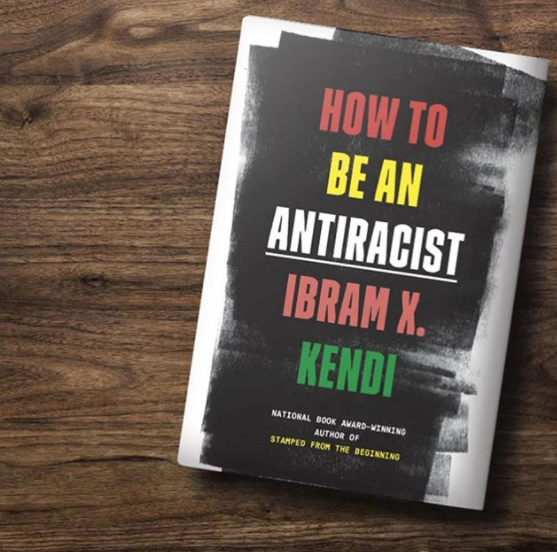