The Seattle Rep is one of the best theaters in our region!

Here are the shows the vouchers are valid for:

World premiere. Life’s not easy for 13-year-old Bo-Nita. A theatrical coming-of-age tale that is both hilarious and heartbreaking, Bo-Nita follows the resourceful exploits of a working class mother-daughter duo determined to stay together—and out of jail.

THE HOUND OF THE BASKERVILLES

World premiere. A classic Victorian whodunit about an attempted murder tied to the legend of a fearsome, diabolical hound. Expect suspense and laughs alike in this witty adaptation of a popular Sherlock Holmes tale.

World premiere. Walter has spent his life counseling teenage boys out of their homosexuality. But when tragedy strikes, and his life and mind begin to unravel, he is forced to confront some demons of his own.

Broadway hit! Playwright Thomas Novachek thinks there are no actresses talented enough to play his leading lady. Then in walks Vanda and the audition quickly escalates into a cheeky, seductive power play.

based on The Suit by Can Themba, Mothobi Mutloatse, and Barney Simon
direction, adaptation, and music by Peter Brook, Marie-Hélène Estienne, and Franck Krawczyk
presented with Seattle Theatre Group
MAR. 19—APR. 6, 2014

International sensation. Legendary director Peter Brook stages a parable about forgiveness. A cuckolded husband doles out an unusual punishment to his wife: to treat her lover’s abandoned suit as a guest of honor in their home.

An American masterpiece. George and Martha (theatre’s most dysfunctional couple) invite young Nick and Honey over for a nightcap, and the evening devolves into a war of words in which the past is fair game. 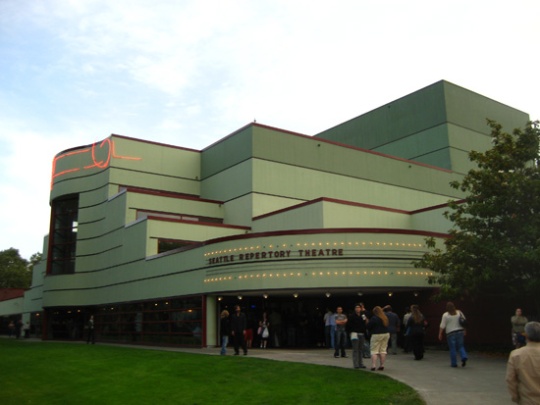 I love these hand me down glasses from @color_my_sky. And this hand me down coat from @right.place.mel (thanks for pointing it out to me at that clothing swap @kimberlysandie!)
A fun read. Tiny short stories answering the question "what might the afterlife be?"
It's so meaningful to be to be able to read a book written by a friend who shares their heart on the page in efforts to help gift more stories of genderqueerness, with the intention of helping others feel seen, be understood, or to understand. 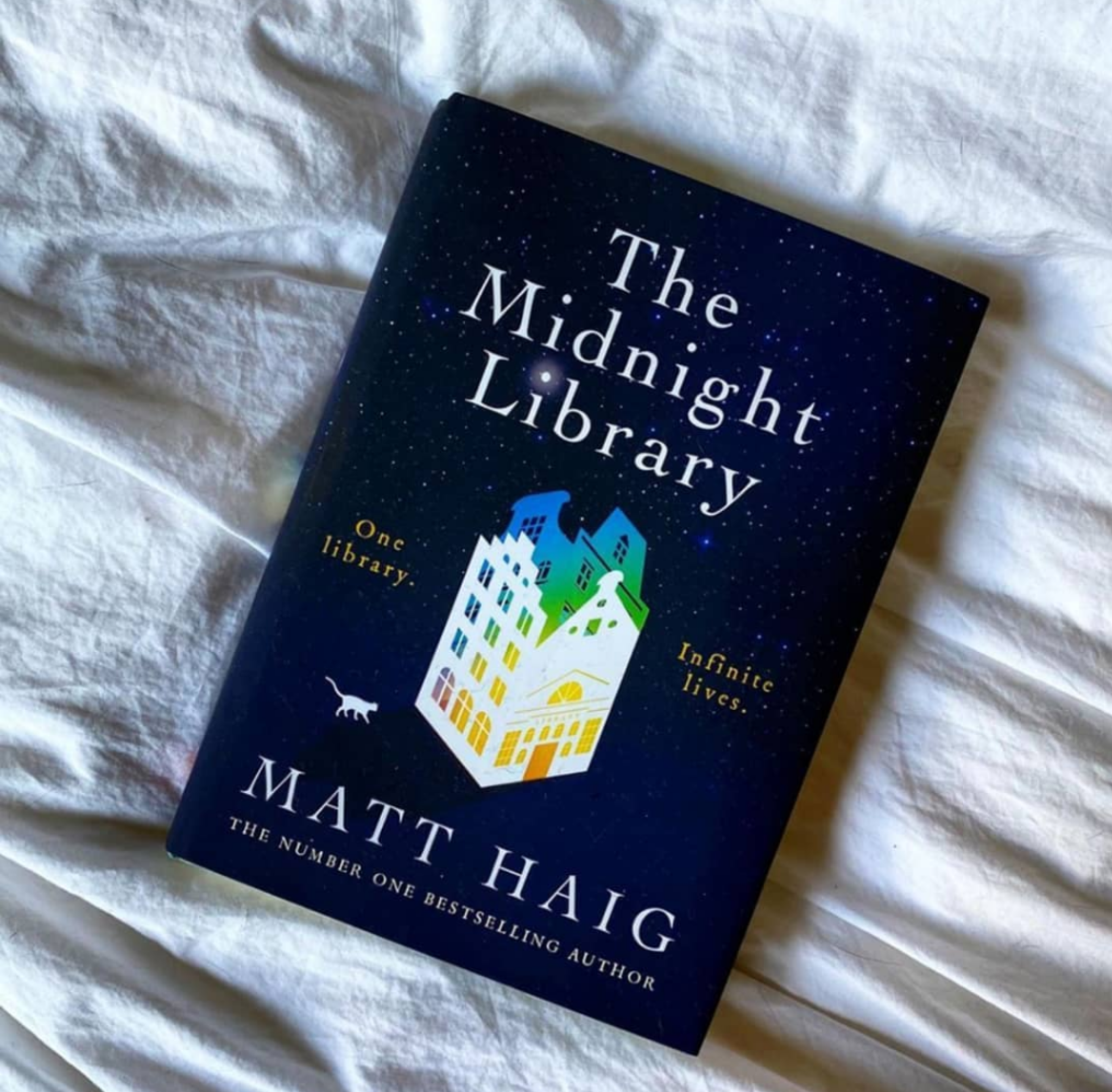