Fun, Frolic and Fearless Feats! “Pippin” at The Paramount through August 23rd

Pippin’s flamboyant actors perform at The Paramount Theatre in downtown Seattle through Sunday, August 23rd, captivating and beguiling audiences with their acrobatic prowess and not so subtle naughty humor. The magnitude and aplomb with which Gabrielle McClinton (Lead Player) mentors Brian Flores (Pippin) through his many quests for fulfillment is astounding. Ms. McClinton oozes brilliance through her deliverance in every move, song, and dance.

This Pippin revival was nominated for the most Tony Awards in 2013, earning well­ deserved awards for composer Stephen Schwartz for his awesome music and lyrics and Diane Paulus for her outstanding direction. 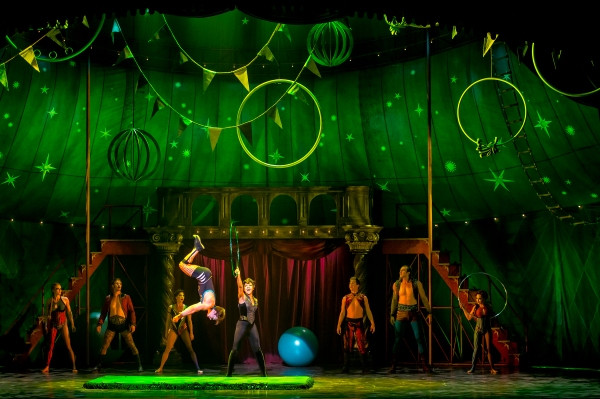 Fun, frolic, and fearless feats await you. Pippin’s one of a kind theatre experience encompasses multi­-faceted talents with exemplary vocals. My personal favorites: “On the Right Track,” sung by Gabrielle and Brian. and “Extraordinary” by Brian and The Players. 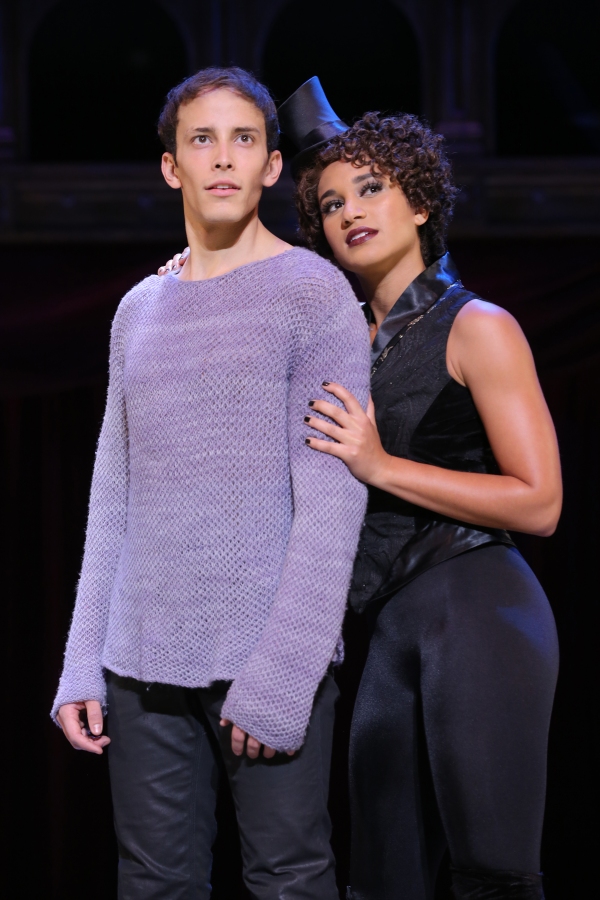