I’m hosting a giveaway for the new movie “Suffragette.”

About the film:
Inspired by true events, “Suffragette” movingly explores the passion and heartbreak of those who risked all they had for women’s right to vote – their jobs, their homes, their children, and even their lives. Academy Award nominees Carey Mulligan and Helena Bonham Carter, and three-time Academy Award winner Meryl Streep, lead the cast of the powerful drama about the fight for equality in early-20th-century Britain. The stirring story centers on Maud, a working wife and mother who becomes an activist for the Suffragette cause alongside women from all walks of life. “Suffragette” is directed by BAFTA Award winner Sarah Gavron and written by Emmy Award winner Abi Morgan. 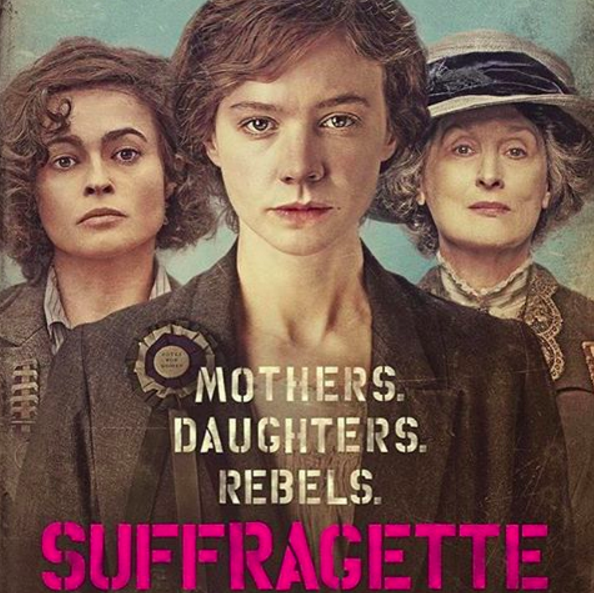